After considering the concept for several years, Tapestri was officially founded in 2021 by data pro and serial entrepreneur Walter Harrison. The issue was simple: consumers unknowingly give away data but are excluded from the financial benefits reaped by a billion-dollar+ industry that a few large tech companies dominate. What's more, as Harrison watched industry and government measures begin to affect the collection and use of data, he decided the timing was right to launch an easy-to-use app that pays consumers for their data. As the Tapestri vision began to take shape, a founding team of data veterans assembled to design, build, and launch the app and create a fully consented consumer data marketplace where everyone wins.

Today, the app has been live for over a year, downloaded by tens of thousands of everyday consumers (“Tapsters”), and the company has paid out hundreds of thousands of dollars for data. And this is only the beginning. New features such as surveys, contests, cash-back shopping, and a media engagement solution have been added to enhance engagement and, more importantly, create even more opportunities for Tapsters to generate additional income.

Try the Tapestri app today; after all, it's your data. You should get paid for it!

Stephanie P.
Simple, passive income. You can't beat it. That's what I love about the Tapestri affiliate program.

Davida S.
It's so simple. You're not selling anything, you're giving something away that pays people to use it.

Mike C.
Giving every consumer the ability to tap in and get paid for their own mobile data is genius. The affiliate program is just icing on the cake.

Josh C.
I love this company. I’ve never been part of a project where both parties earn income without buying anything! 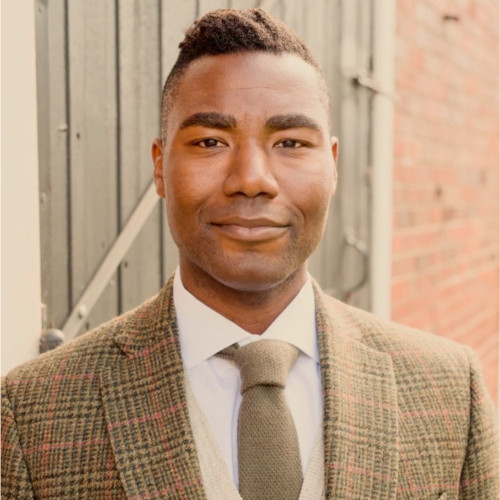 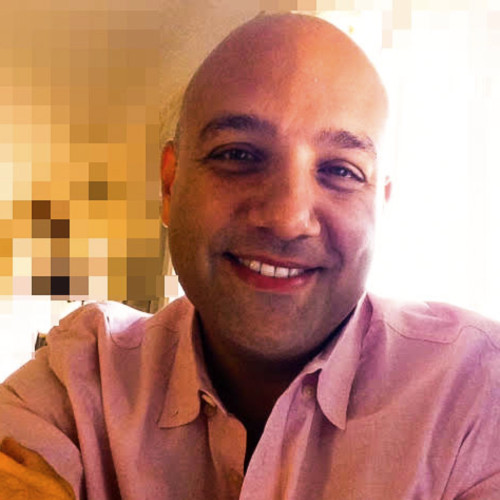 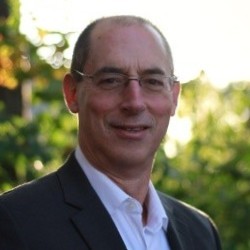 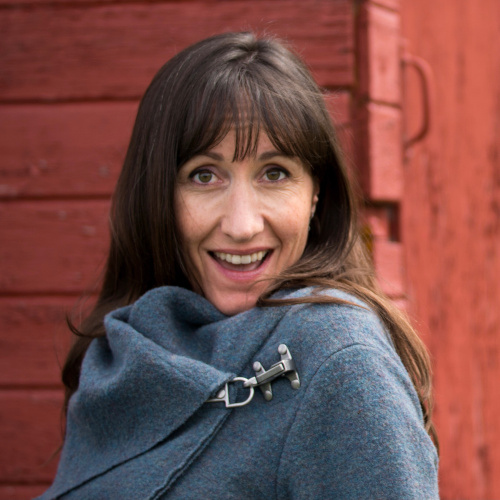